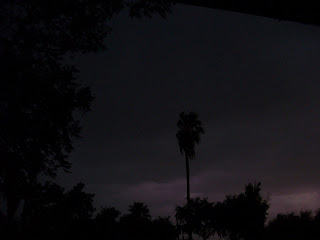 Alex: Hello? Anyone here?
Trace: What is this place?
Alex: Green room, of sorts.
Trace: Looks like a hero holding room.
Alex: Because it is.
Trace: Why didn’t you say so?
Alex: Green room sounds better than holding pen.
Trace: So heroes hang out here?
Alex: Until their story is published.
Patrick: I was beginning to think I’d been forgotten.
Alex: How long has it been?
Patrick: The last time the heroes were together was in December 2015, and I didn’t even have a part in the conversation.
Trace: Why are you grumbling?
Patrick: Adding insult to injury, she gave my story to you.
Trace: If she gave it to me, then it wasn’t your story.
Patrick: It was mine until you came along.
Trace: Get over it.
Joe: At least she remembers your name.
Kevin: She has to check her notebook for mine.
Daniel: You’re not the only one.
Todd: My deli was supposed to be the star eatery and then Holiday Diner came along.
Alan: My story was supposed to be told four years ago.
Karl: She misplaced my information sheet.
Jacob: At least she’s mentioned you in other stories.
Ken: I’m a side note.
Scott: She started my story and stopped.
Holiday Hero: I’ve a holiday and a heroine but no story title and no name.
Regency Hero 1: Bickering is pointless
Trace: You don’t have a name neither.
Regency Hero 2: Neither do I.
Regency Hero 3: Nor I.
Regency Hero 4: A bit humiliating.
Alex: The Four Musketeers before Dumas.
RH1: Who?
Alex: Before your time.
Jacob: Don’t worry about it.
Daniel: Is everyone here?
Alan: Looks like it.
Patrick: Alex won’t be here much longer.
Trace: Want a little cheese with that whine?
Patrick: I’m tired of waiting.
Kevin: Welcome to the club.
Alex: Life is good.
Ken: You’re chipper.
Joe: Why?
Patrick: His story is almost finished.
Trace: She finished the last two scenes.
Todd: In one week?
RH2: Good news indeed.
HH: What does it mean?
Alex: Edits are in process.
RH3: Gloating is most unbecoming.
RH4: Especially in a hero.
Jacob: Let the man cheer.
Alan: It’s proof our storyteller is back at work.
Patrick: Finally.
RH1: Welcome back, my lady. You’ve been missed. 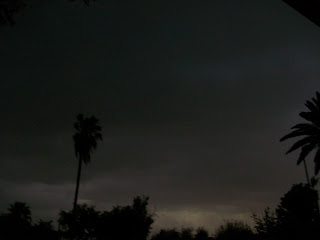 From "Secondhand Samhain," the seventh novella in the Holiday, USA series:

Love wasn't safe or neat and tidy or easy. Love meant risking the pain of loss and misunderstandings. Love was complicated and required hard work. Love was messy. 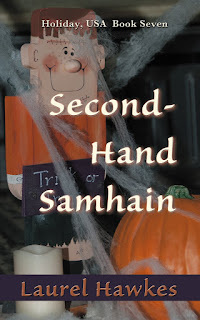 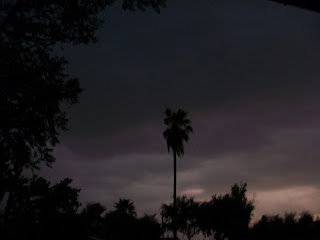 Email ThisBlogThis!Share to TwitterShare to FacebookShare to Pinterest
Labels: Bible

I've a story for today's holiday. 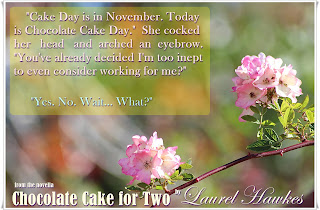 Ready for the second novella in the series?

Welcome back to Holiday, USA, small town America, where nothing happens, except holidays... and maybe a little romance, if the hero and heroine trust God.

Freed, after being wrongly imprisoned for a crime he didn't commit, Henry Weaver needs a fresh start. The "Help Wanted" sign in the cupcake shop window couldn't possibly be the answer to his prayer.

Holiday Sweets, a specialty cupcake shop, is Annie Sweet's heritage. Everything would be perfect if only she could find competent help. An ultimatum demands Annie make a painful decision.

Choosing God is rarely the easy way, and sometimes the way to Happily Ever After appears impossible... 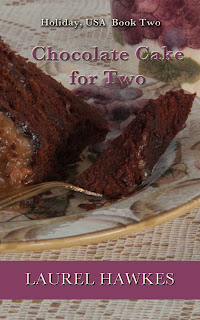 Michael Vey: The Final Spark (Book 7) by Richard Paul Evans contemporary fiction, the last book in this YA series. I've followed from the first book. Wow! What a ride! Sorry it's over, but enjoyed every moment. 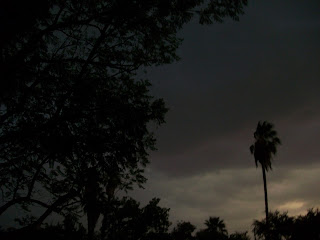 Casting Crowns' "Oh My Soul" is one of my favorites. I'm not the only one who has been encouraged by it. This is Emmy's story:
https://youtu.be/TVPcoToM5hc 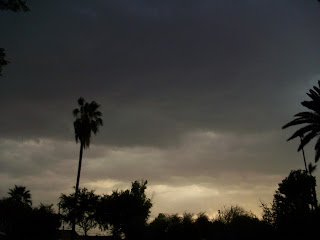 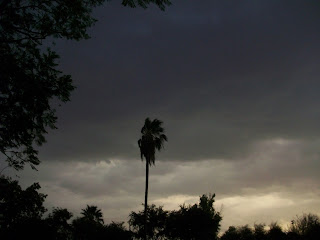 I've received several new Likes on Social Media. My humble appreciation. Thanks for the encouragement. One of the most recent unedited bits added to "Christmas Lost," novella #12 in the Holiday, USA series.

Cici peeked into the dining room. "Are we eating anytime soon?"
Alex laughed. "We are. Come on, Pastor Ken, we'll put you to work."
"Oh, good. What a relief." He grinned. "I was afraid you might make me sing for my supper. I'd starve. I can't carry a tune in a bucket."
"No one starves in Holiday Diner," Alex said. King George VI quoted from the poem "God Knows" by Minnie Louise Haskins, in his 1939 Christmas broadcast. The first few lines are the most famous portion. However, I found the poem as a whole inspiring and apropos for the New Year. Written in 1908, it was privately published in 1912. I looked for copyright information specific to this poem and couldn't find anything. I'd rather error on the side of the author. Since the first portion has been widely used, it's all I'm sharing here. I'd encourage looking up the poem as a whole. It's beautiful.

And I said to the man who stood at the gate of the year:
“Give me a light that I may tread safely into the unknown.”
And he replied:
“Go out into the darkness and put your hand into the Hand of God.
That shall be to you better than light and safer than a known way.” 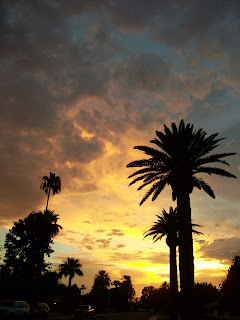 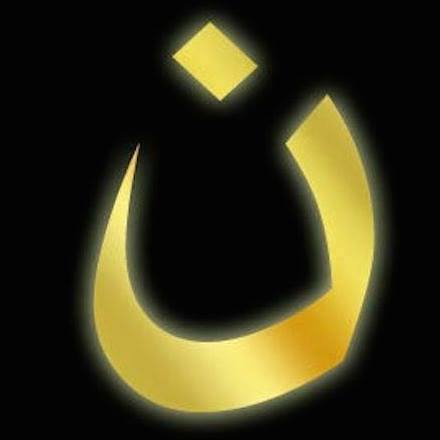 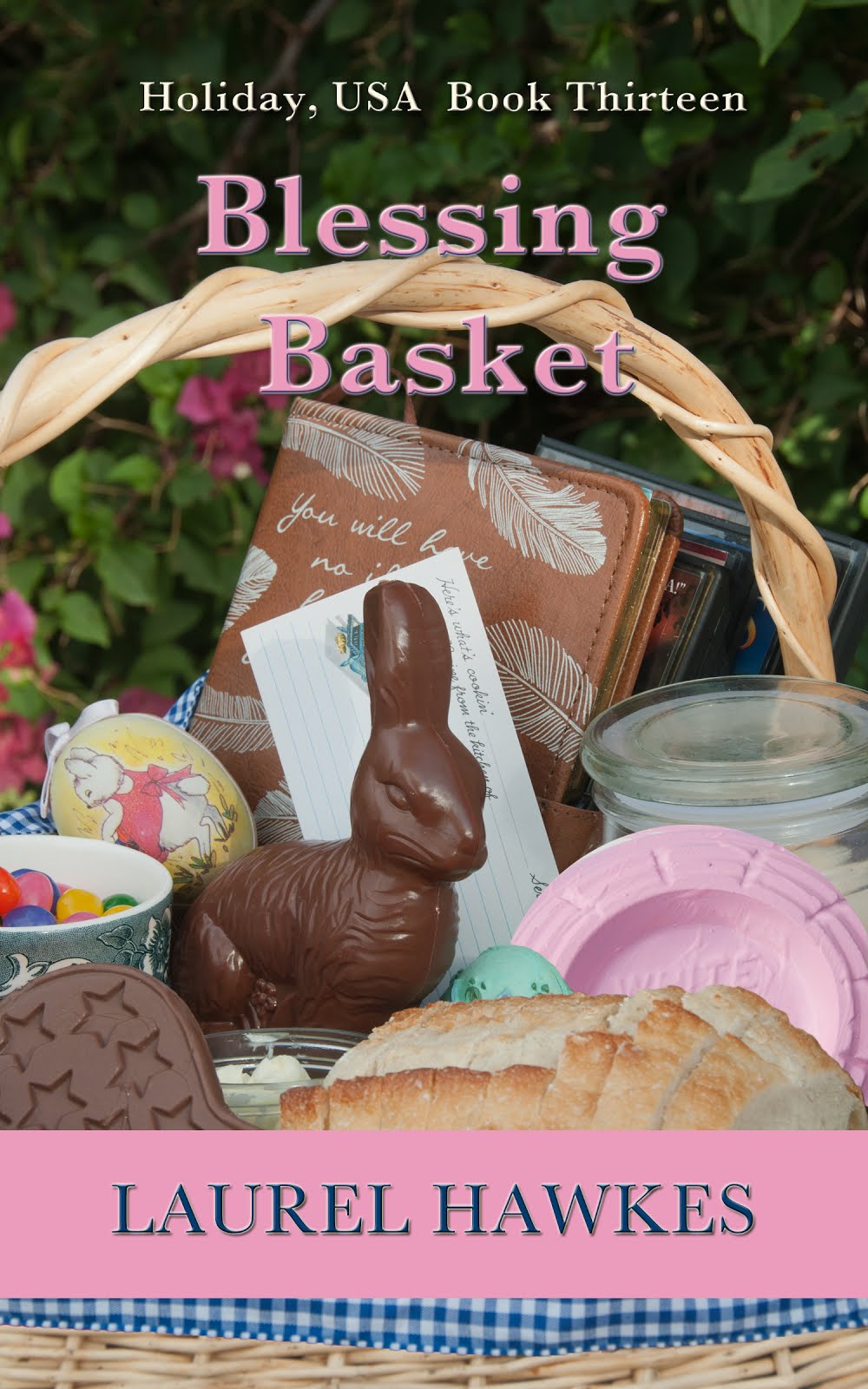 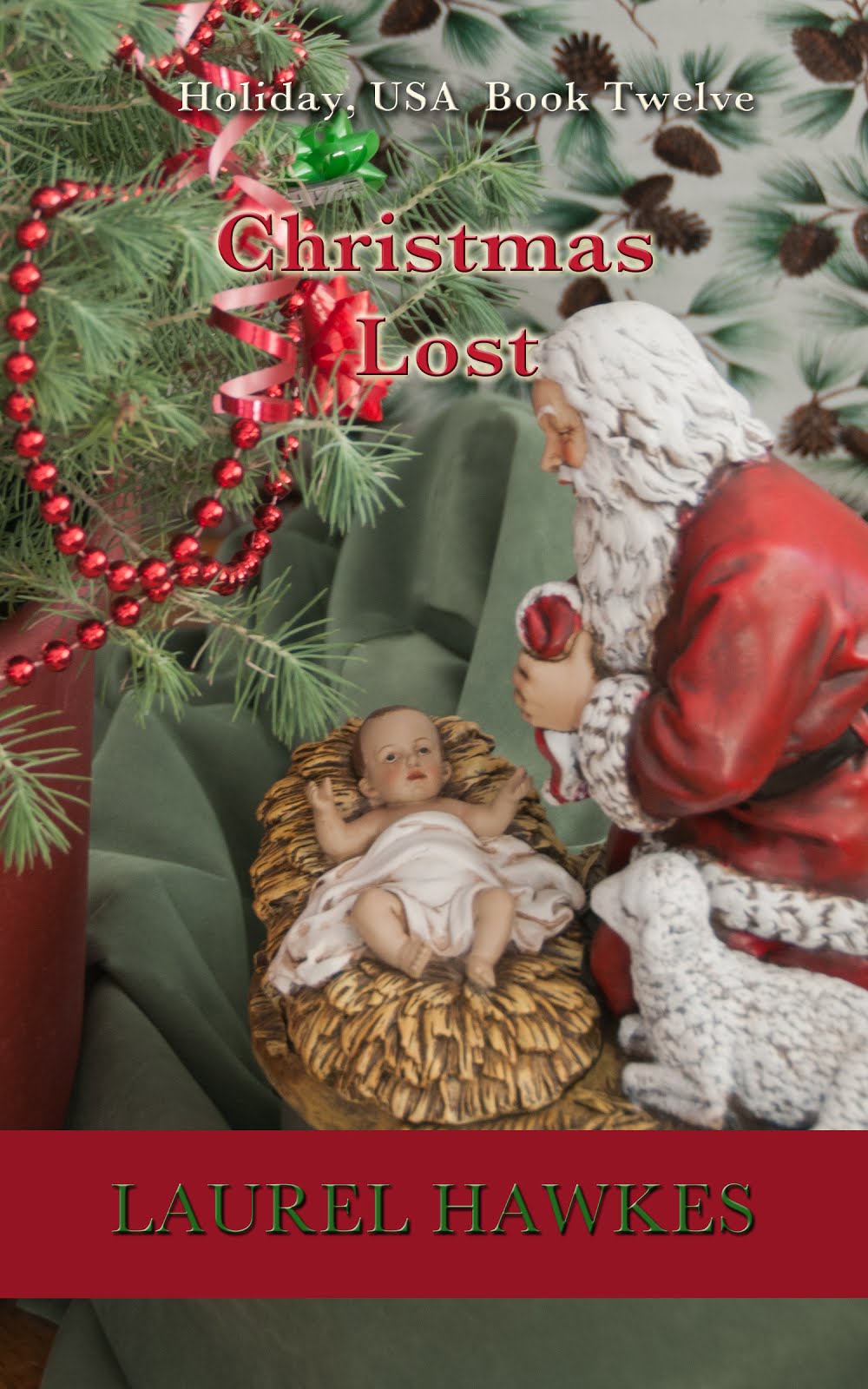 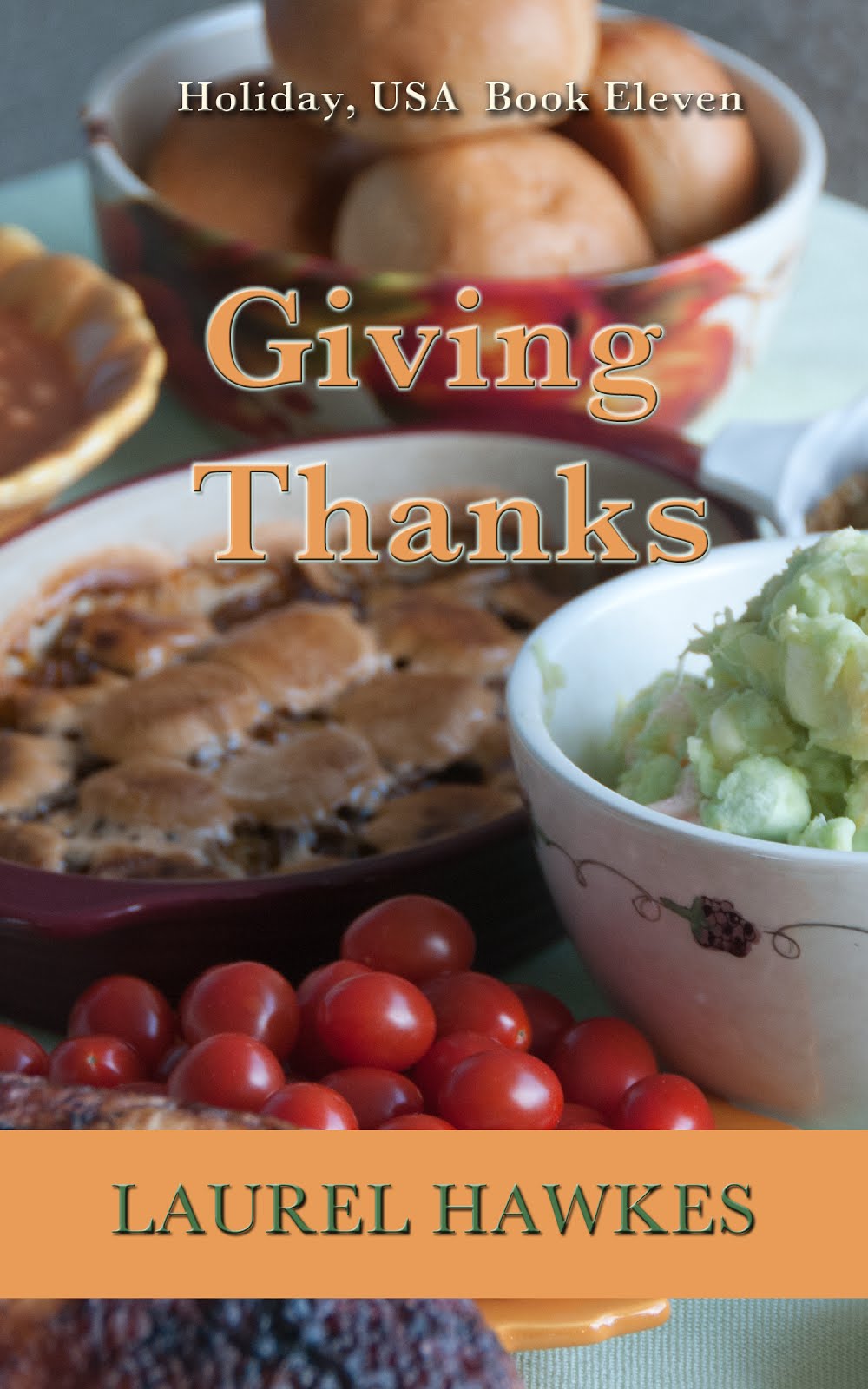 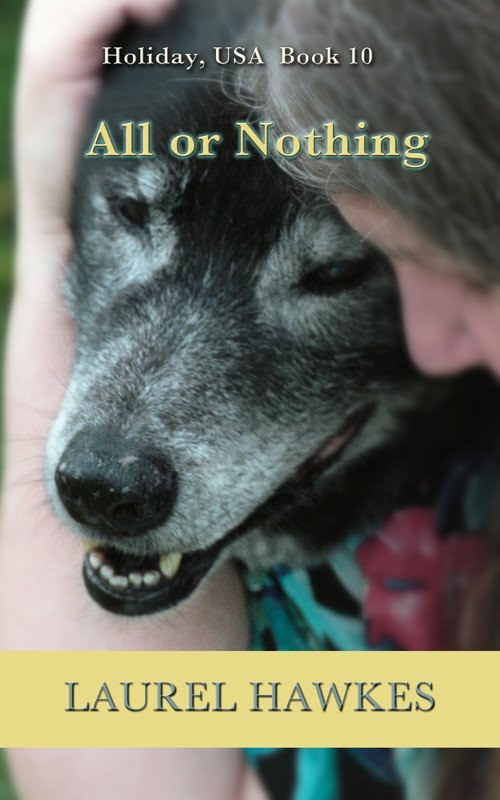 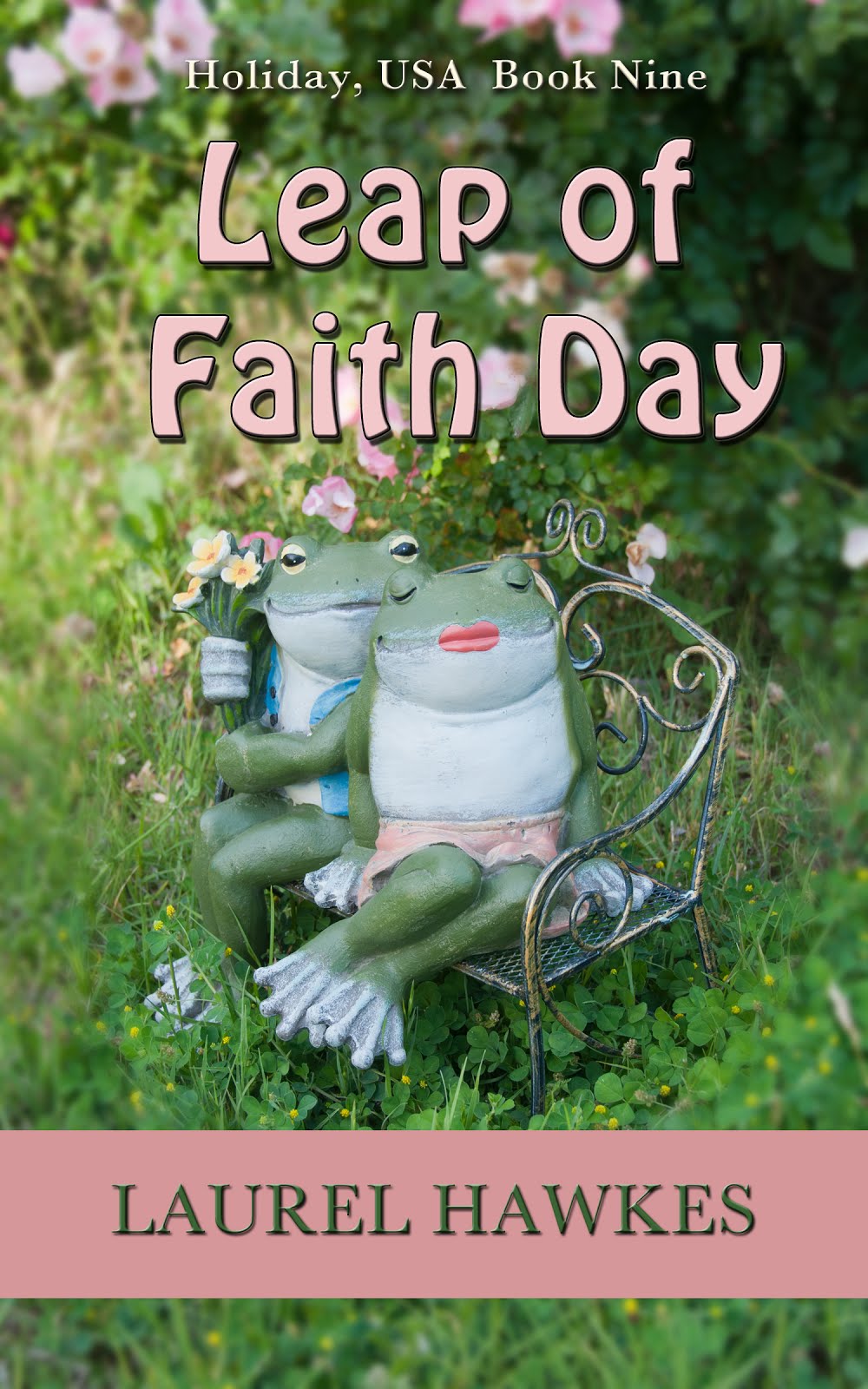 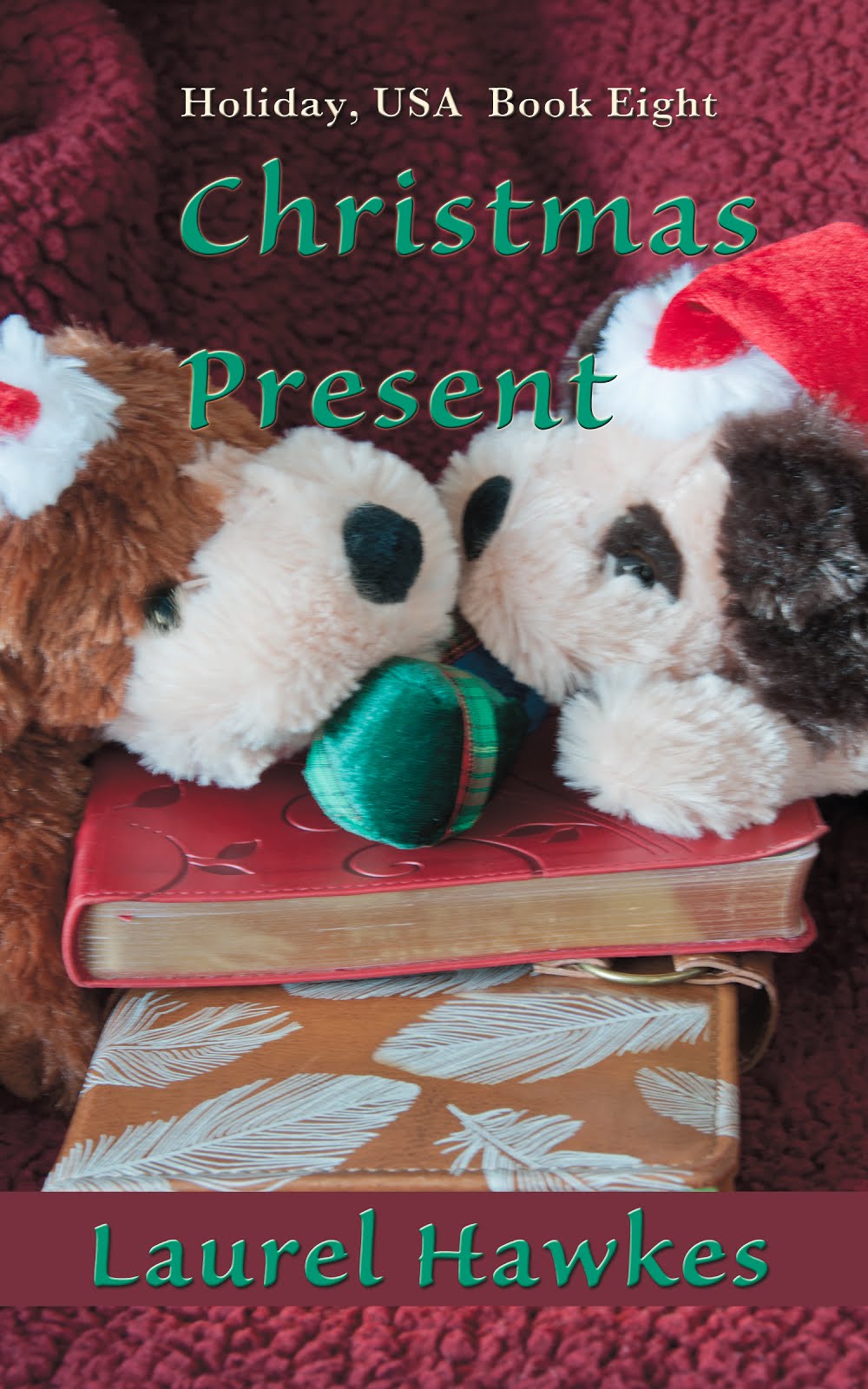 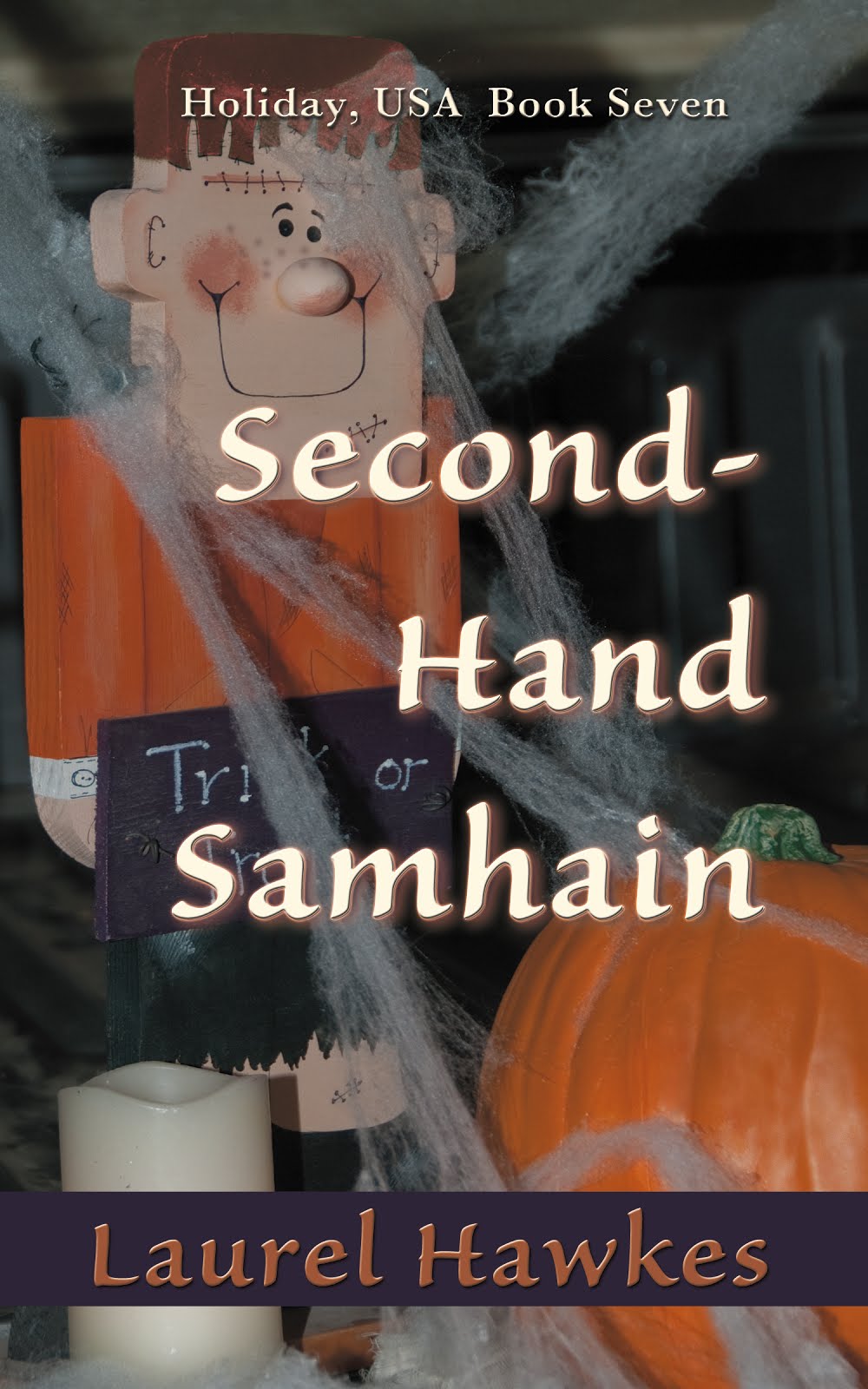 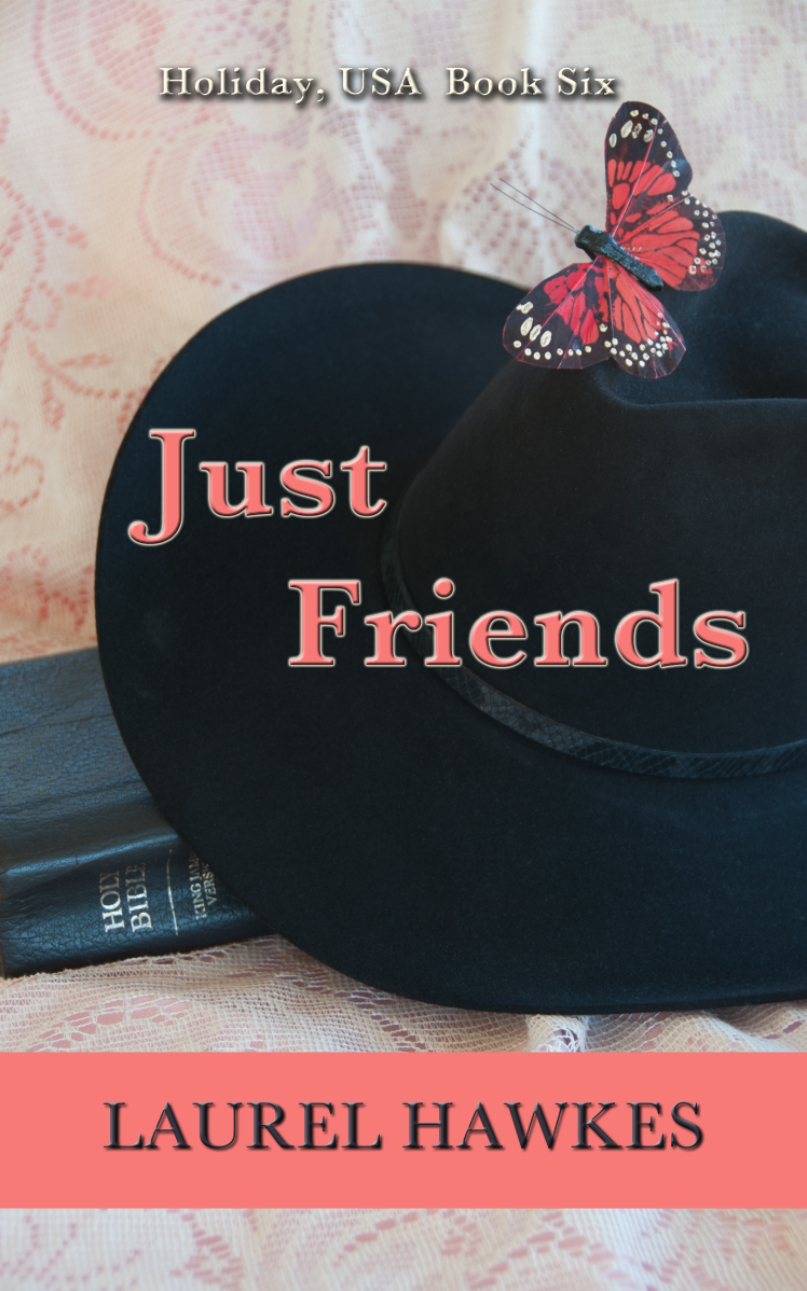 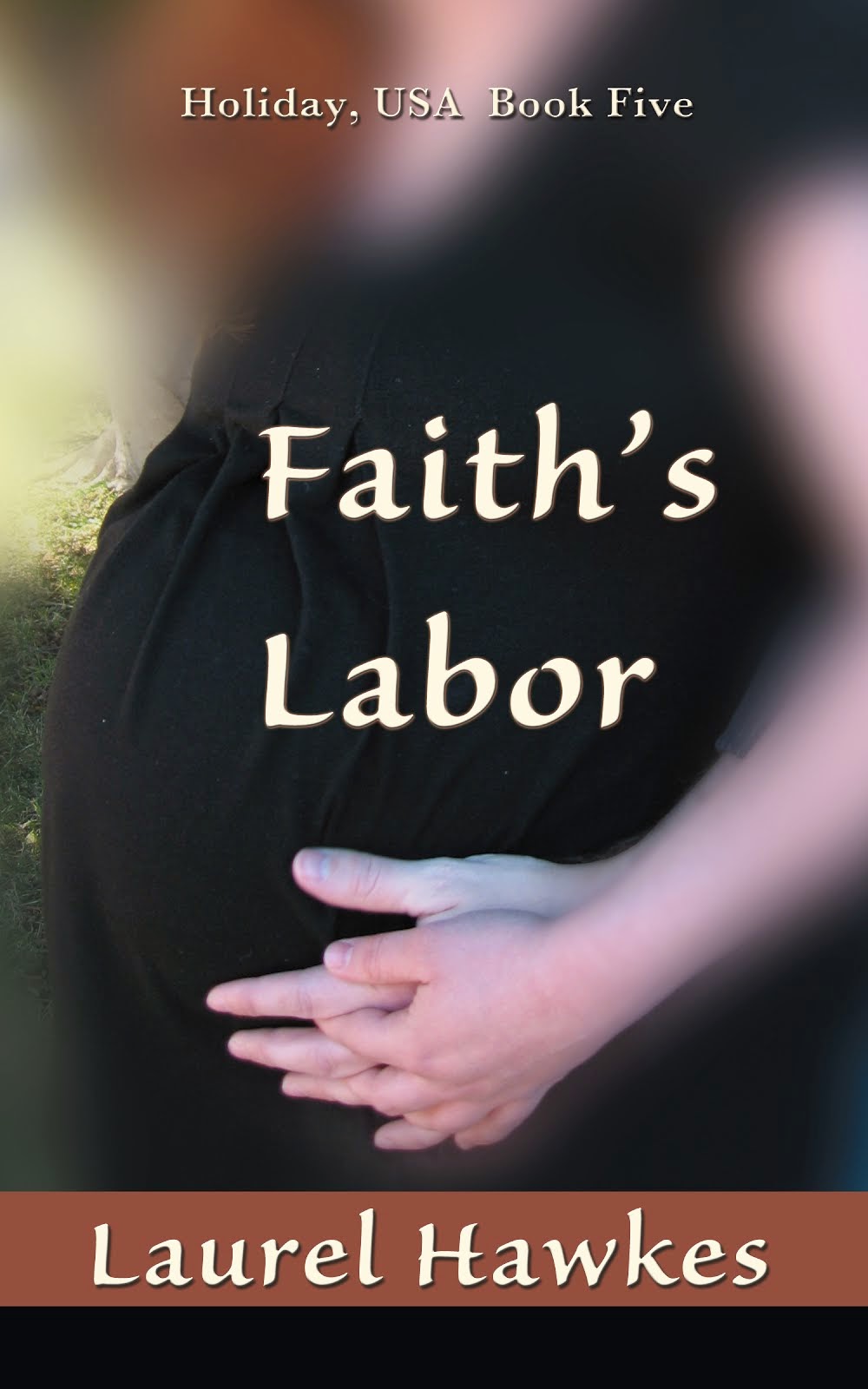 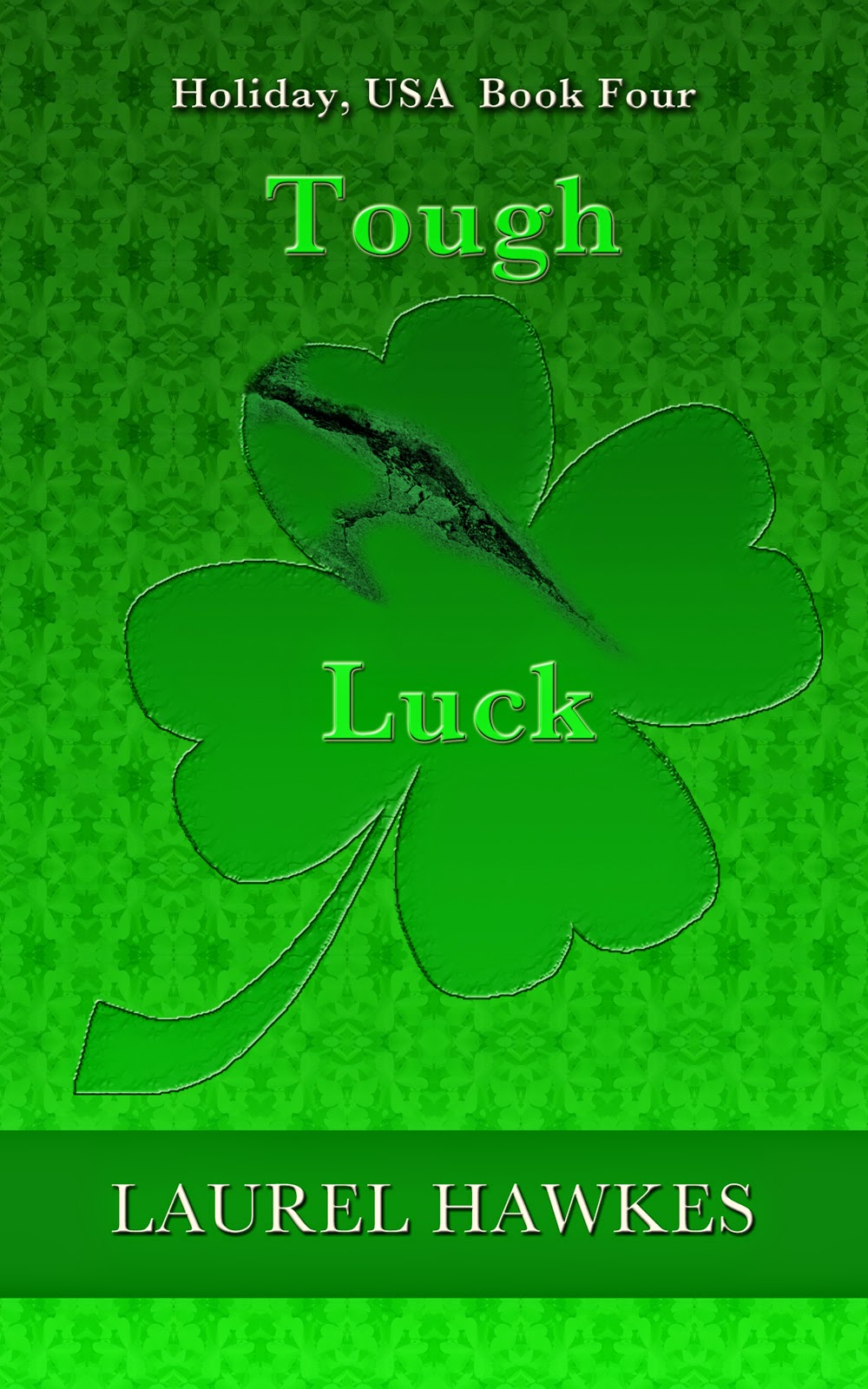 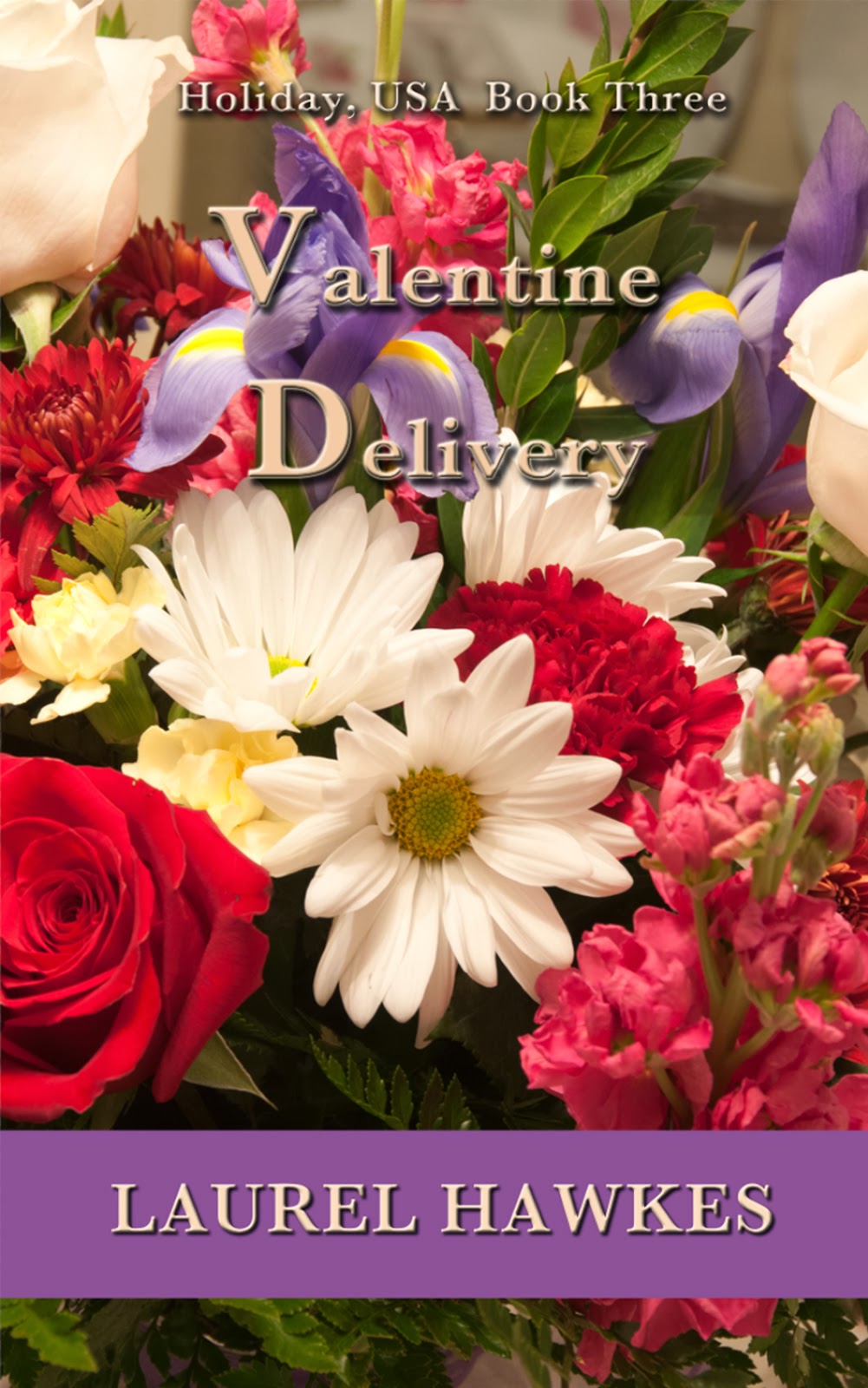 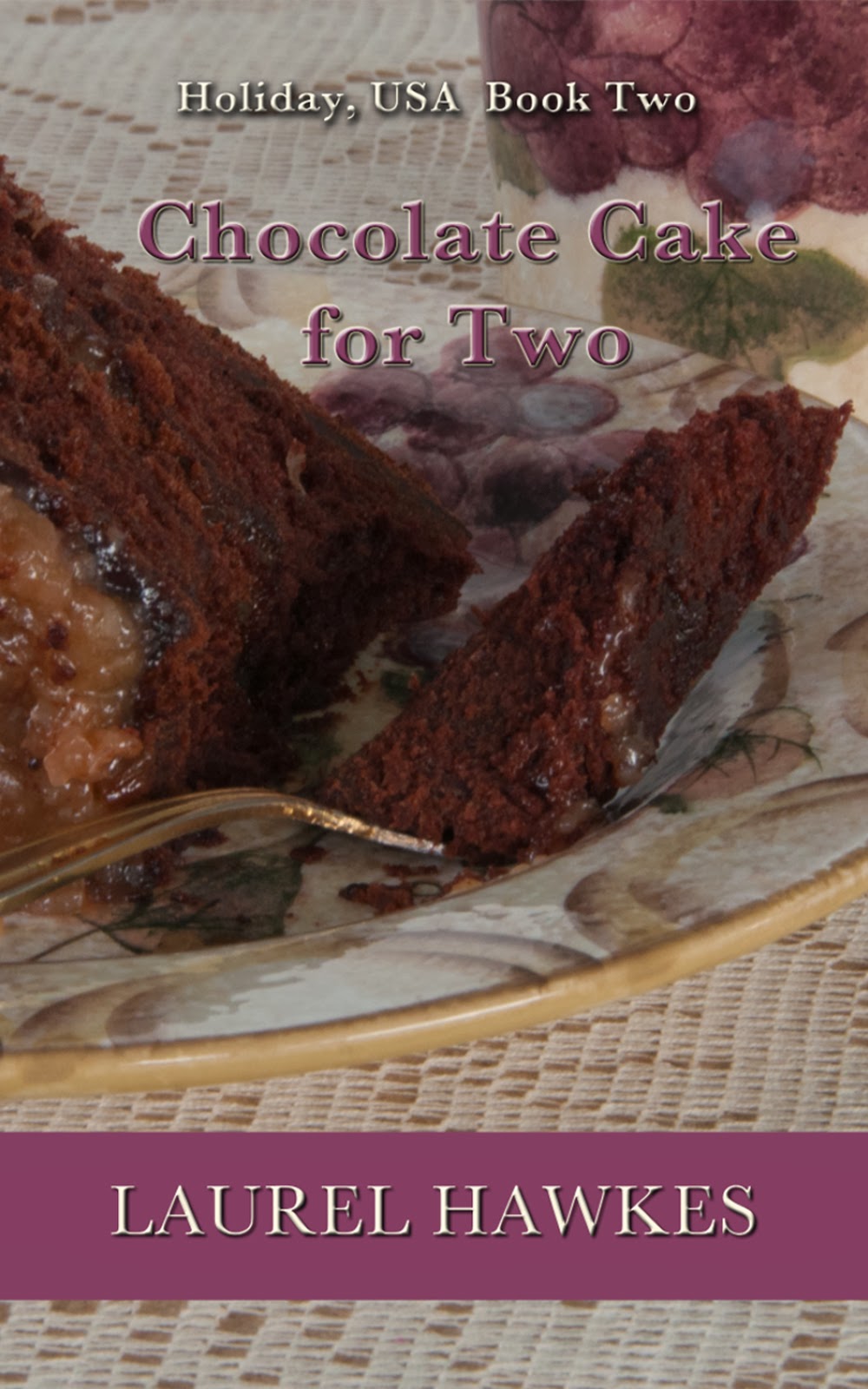 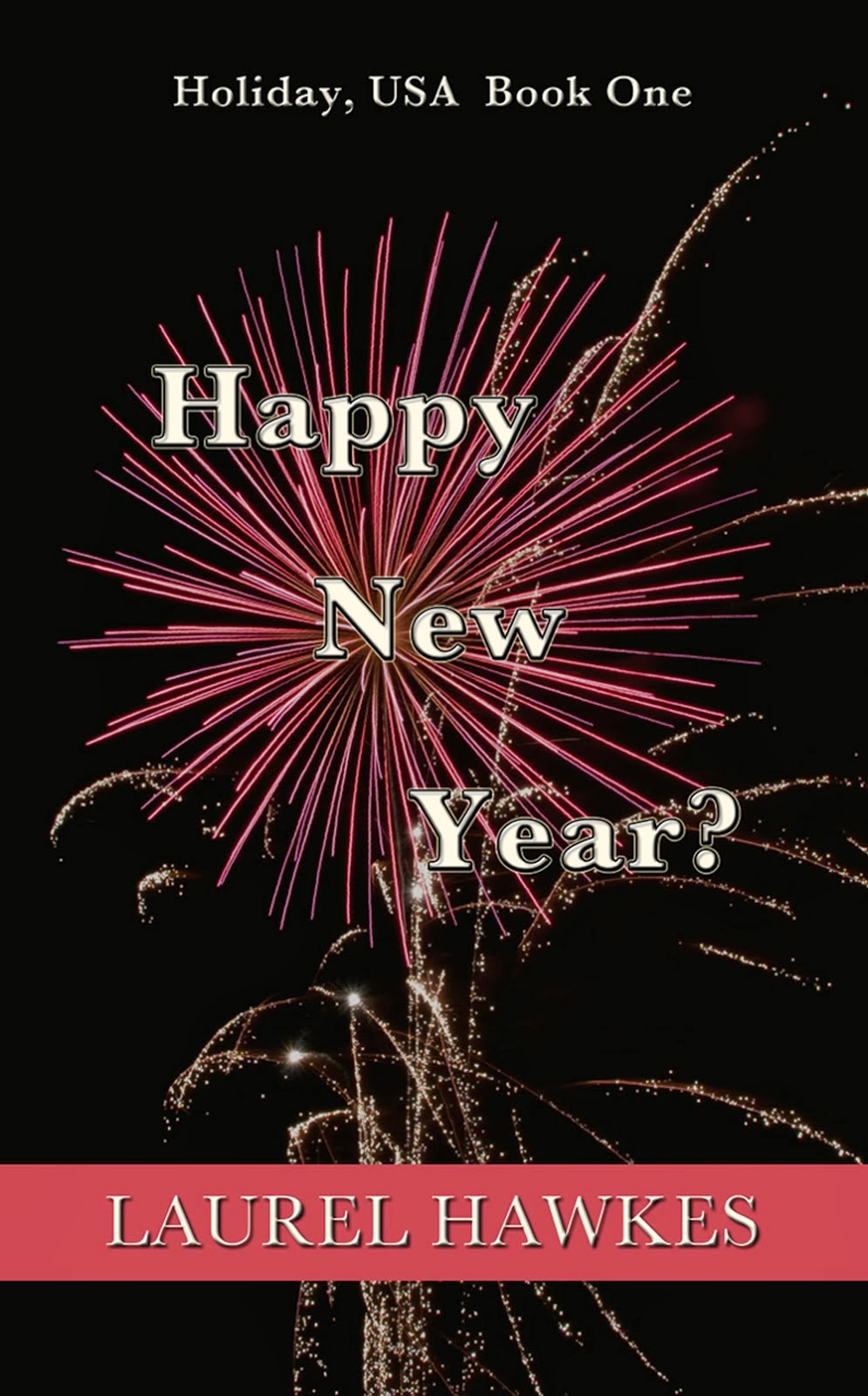 Other People's Blogs and Sites